I’d tried to explain myself in two emails, but there’d been no response.

Damned emails! They’re what had caused problems in the first place. I mean, they’re fine for being explicit. Great for telling someone how to build a nuclear bomb, but they just aren’t able to capture subtleties, inflections of the voice, meaningful pauses, things like that. But I’d just heard of ‘dreamail’. You communicate in dreams. Hell, the Indian shamans did it. Of course, they were all high. But I thought I’d give it a shot. 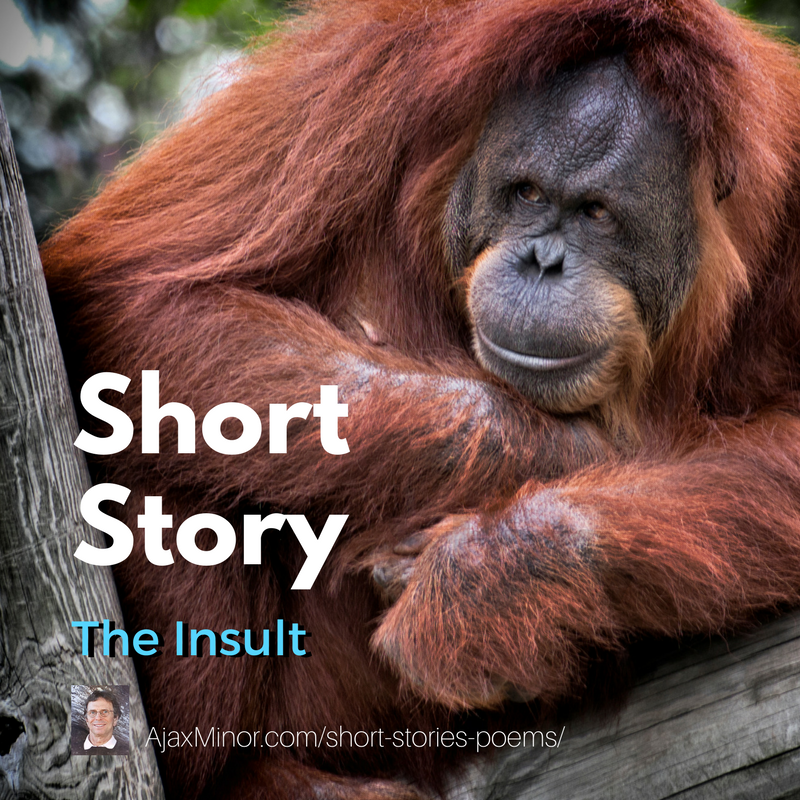 I’d been asleep for—how would I know that? Anyway, I knew that I was asleep and dreaming. I was driving and could see tiger lilies lining the road and could smell the fresh tar and oil that the highway crews had laid down. So I knew the season was summer and I knew that I was in the right town. Then, off to my left I saw a large one-story brick school with a flat roof and lots of large, aluminum clad windows, and I knew that I was headed in the right direction. It sat on a hill above the road, like Scylla, waiting to devour any child between the age of 5 and 12. I’d gone to just about all of the schools in that town, but not this one. It always gave me the creeps, sitting there. Waiting.

I called and someone answered but hung up. So I knew I was in the right century, since I had dialed my cell phone. I also knew that she was at home. But where was that? I knew that if I hit the lake I’d have gone too far. I’d just have to use my instincts. Which turned out to be easier than I’d expected, since dreams aren’t big on wasting time. I took a left and there was her house.

I walked up to the front steps (dreams also don’t waste time getting you out of cars and things like that). But I had a number of nice memories of those steps, especially a first kiss, and I didn’t want to spoil them with a row. So I went to the back door and knocked lightly. “Hello?” I said, rather reticently. I knocked again, a bit more loudly this time. The panes in the door rattled and the blinds, which were drawn, shook gently. The whole mess made a sound kind of like a tambourine. I thought of that school on the hill, and how there was probably a box in one of the classrooms, for the lower grades, with tambourines, triangles, maracas, chop sticks. Stuff like that. I wished at that moment that I had a kazoo and maybe I could serenade her out with that and the tambourine door.

“I’m sorry,” I shouted. But what was I sorry about. I was the one who claimed to have been insulted. But that was all a misunderstanding that was a function of the evil power of email. Maybe it was me. I just never was able get distances right. With people, that is.

It had all started with an innocent exchange of thoughts about aging. We’re both on the dark side of fifty, you see. She’d said I’d grown a great deal since we’d known each other as teens, which implied I’d been pretty dimensionless at the time. I replied, tongue in cheek, that I thought I’d been insulted! But emails don’t do tongue in cheek. And she’d quoted a lovely poet by the name of Emily about peering into other people’s realities. I’d responded that you didn’t have to ‘peer’ into mine. I always let it all hang out, kind of like the Orangutans who masturbate in their cages at the zoo. Maybe. “I’m sorry about the Orangutan thing,” I said, loudly. Nothing.

The limbs of the elms that lined the street groaned a bit (what were elms doing on that street?). Well, this was a dream and maybe the trees would get it and maybe I’d have more luck with them than I’d ever had with people. So I gave them the line about the Orangutan. Though there was no breeze at all, their leaves began to shake and flutter. I expect they were laughing! I was so goddamned thrilled that I ran up to the closest elm and hugged it. Its leaves went still. I’d gotten too close. I’d screwed it up again. I couldn’t even get the distance right with the trees!