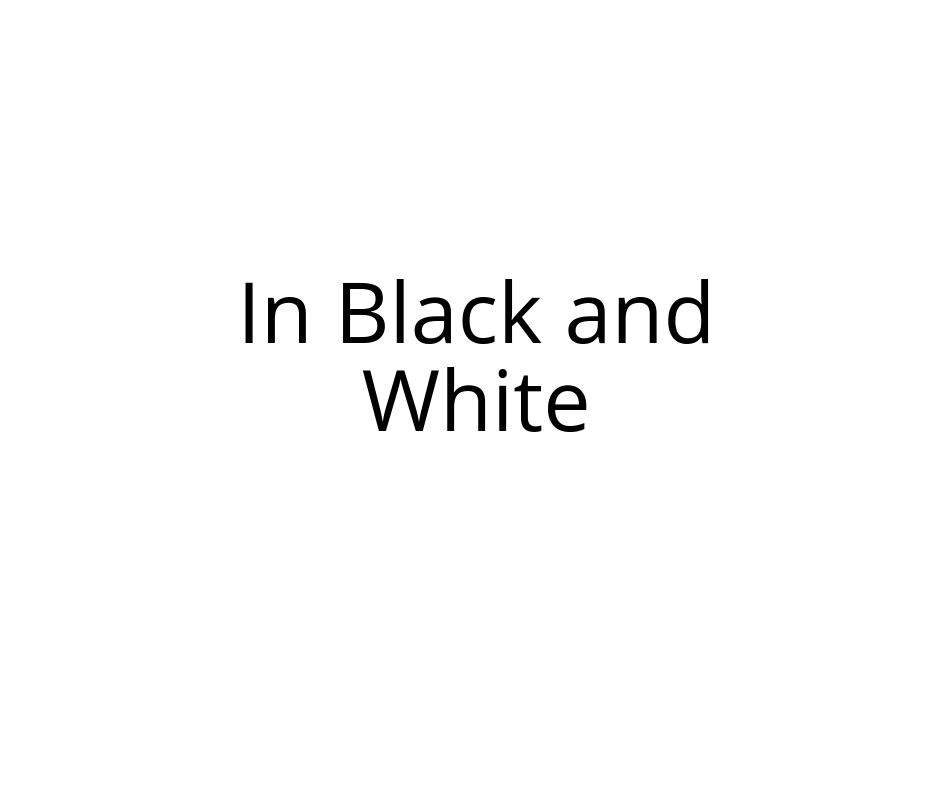 racism, the ‘N’ word and the Ur legend: An Author’s Challenge

There was quite the dust up recently over Trump’s remarks about four Democratic congresswomen, a.k.a. ‘The Squad’. He was accused of Racism. Is this accurate? Hard to say since we can’t get into Trump’s head; nor would we want to. He told them to go back to the countries they came from. But on the […]

What’s an indie author to do: a shameless shill for my Ur legend series by ajax minor

Kutusov’s Dream, Book 3 of The Ur Legend series, is about to be published. I’ve finished reading through my editors’ notes and made my own corrections. All is ready but I’ve decided to give it one last read. A project years in the making deserves the extra effort. We want it to be as good […]

Read More
ur and Daenerys: choices by ajax minor

As Daenerys sat atop Drogon at King’s Landing and listened to the bells toll surrender, she had a choice to make. For some odd reason she chose the total destruction of King’s Landing, along with a population of common people she had spent her young life protecting. Inexplicable, bad storytelling in my opinion, but the […]

A few weeks ago I gave an interview to King Grossman on his local show, local to Monterey CA that is, Artivism.

Read More
Letters to a Young Writer by Colum McCann: Some Thoughts

I bought Colum McCann’s book, ‘Letters to a Young Writer’, after watching a spot on PBS Newshour hosted by Jeffrey Brown. Am I a young writer?

As I have said, I don’t consider myself a poet, though I have the temerity to lob a few poems in your direction on occasion.

Okay, so we’ve been hit with a lot of bad, sad lately. Sexual harassment at the fore.

So what is UPPRE? Well, it’s a site devoted to the Lifestyles of people from a variety of walks of life. And it has an International flavor.

I’m Jaq. If you’ve read Sun Valley Moon Mountains, you know me already. But this is my first foray onto Ajax’s website.

I was fortunate last week to do a Podcast with Connie Dunn on Publish With Connie.

Last week we addressed the issue of the extent to which stories are autobiographical.  Now let’s talk about something more basic. I often hear people say, “I’ve always wanted to write,” or

Read More
‘I Married a Butterfly’ and writing