Over the past few weeks I’ve posted some work in my Blog by previously unpublished authors. 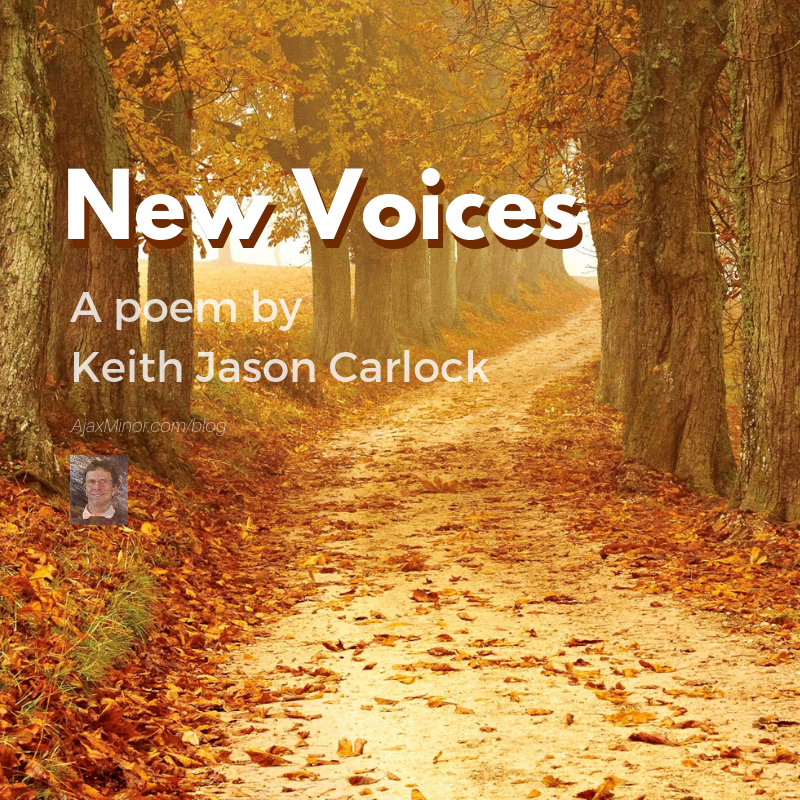 My sister, Joanne Trebbe’s, story The Old Soul appeared here. And more recently Winter Solstice Dance by Jude Ward.  Fresh voices are fun. But sharing your work, your thoughts, can be uncomfortable. One reader acknowledged that she had written a lot of poetry but felt very self conscious about putting it ‘out there.’  In fact she wondered if her reticence was hiding a deeper problem. Nope. All art is ‘performance art.’ As I said to her, even if the audience is ‘one,’ just yourself, it’s hard to confront feelings and beliefs in black and white. But the best way to truly understand your belief systems is to put them on ‘paper,’ digital or analog.

So when I offered a set of my series, The Ur Legend, to people who would share their written work on my author Facebook page, only one brave soul stood up. Below is his poem.

He sets the scene in the first few lines and then the poem soars with those quirky, lovely tropes only poetry can produce. Finally, deep, wrenching feeling emerges in the last line.

And in the coolness of air, parlor-games played in the old Victorian.

And the Autumn Victorian walks thru the leaves on the streets, the wind sends the leaves into dancing.

Like a ghost in a netherworld scene, swirl-winds serene, it’s Autumn breathing.

Bolt-white shards and ghosts of lightning. Never a full moment, cause it never ends.

Live was fine when she was alive, but love has now turned into graveyard dreams.